When two lanes merge into one, all vehicles are expected to alternate and take turns as traffic meshes together like teeth in a zipper. That’s why it is called a zipper merge. However, not everyone on the road follows the rules. For a real life example, take a look at what this rude woman did.

A motorcycle tried to merge in beside her gray sedan but when it was soon the biker’s turn to merge, the woman sped up and blocked his path. This is obviously a dangerous action in itself. But then she tried to force him into the oncoming traffic. The poor biker gestured her to move, but she just laughed at him. But the biker didn’t let her go; he flagged down a police officer. The cop gave the woman two tickets, one for passing on right and one for unsafe lane change.

Watch the clip below and let us know what you thought about it in the comments:

SHARE this video with all your friends and family!

Watch Later 04:55
Jennifer Bricker was abandoned by her parents when she was just an infant. They …
0

Watch Later 01:06
There are many different breeds of dogs in the world. Some are small while …
0

Anne Klinge is one of the most talented puppeteers that I’ve seen till date. … 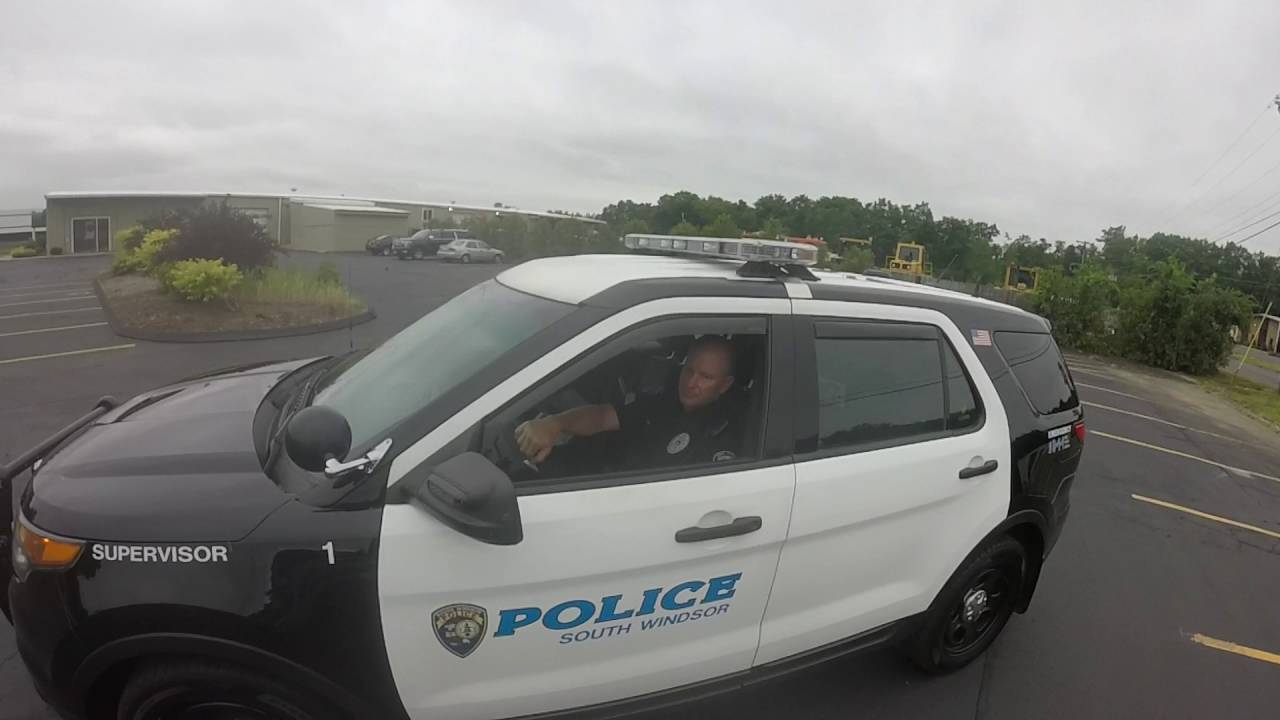